Though the stock market remains wildly prone to fluctuations and the United States barely saved itself from veering off a fiscal cliff at the new year, the high pay of finance jobs has remained a steadfast thing. And the number of people seeking such jobs has, if anything, been on the rise-even as the amount of spots available moves the other direction on the number line.

“I’m looking to go into finance” is a common phrase among soon-to-graduate and recently graduated college students. But what exactly does “going into finance” look like? Finance is an industry, and the term blankets a lot of different positions. Finance jobs include everything from being an analyst to being a trader, from being a researcher to being a consultant. When most people think “finance,” investment banking, also called iBanking, is what first comes to mind. Specifically, bulge bracket banks like Goldman Sachs, J.P. Morgan Chase, and Morgan Stanley come to mind. But these firms only comprise a small (if highly profitable and reputable) piece of the finance pie. Job-seekers can also break into the finance career bubble through sales and trading divisions, corporate finance, hedge funds (a harder point of entry for fresh BAs), consulting firms, (McKinsey & Co., Boston Consulting Group’s HOLT associates division), private wealth (Charles Schwab, PNC Wealth Management) management firms, and even ratings agencies (Moody’s, Standard & Poor’s). And within iBanking alone, there is further job breakdown into three types of groups: capital market, product, and industry groups. Basically, “finance” is deceptively simple-there are dozens of ways to wriggle into the finance sector.

The pay, of course, differs from position to position and from company to company. At a big investment bank, first-year analysts will typically make around $70k base salary plus a $10k signing bonus and $50k to $60k year-end bonus. At a hedge fund, the hiring salary can go up to $90-$100k base plus an even more significant year-end bonus-but generally only analysts with an MBA or prior iBanking experience will make this kind of money right off the bat.Entry-level private wealth management salaries can also be over $80,000. First-year traders bring in similar base salaries to analysts but usually expect less of a bonus-around $20K to $30K. Ratings or credit analysts tend to make slightly less than these other positions, around $55K base salary, but compared to the larger scope of American and international pay grades, that is still a more-than-respectable entry-level salary. And once someone is inside the finance worlds, his/her chances for mobility into different sectors and positions greatly increase.

Of course, no money comes free, and no one getting into the finance world can expect to get his/her salary without doing a lot of work-sometimes 100 hours a week of it. Analysts joke that analysts don’t have a life, and at times that joke rings all too true. But the applications for finance jobs keep coming and will keep coming. The bonuses may not be as extravagant as they once were, nor is the path to rise through the ranks of a firm as smooth and certain. Yet no other industry can promise pretty much across the board $50k plus entry-level salaries, especially after the recession. High pay has remained a stable fact for those who can say they are “in finance,” and in unstable times, that kind of stability is something for which many are willing to fight. 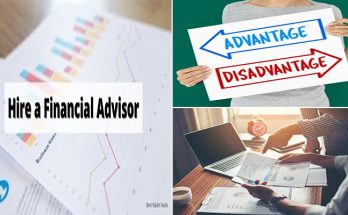 Advantages and Disadvantages of Hiring a Financial Advisor Online 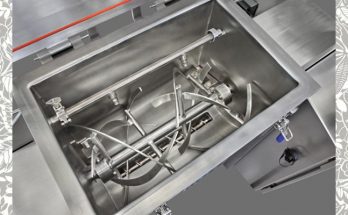 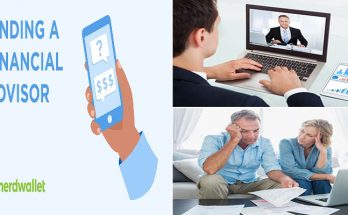 How to Find the Best Financial Advisor Online